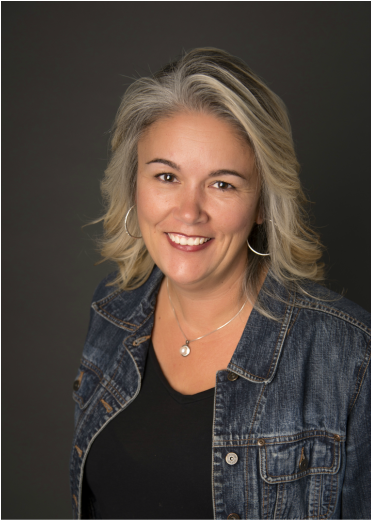 is the two-time Governor Generalʼs Award winning author of seven novels including Egghead, Greener Grass, The Gospel Truth and Shooter.

Apparently, there are a lot of voices in her head. We meet five more of them in Caroline's latest novel, Shooter, winner of the 2017 Red Maple Award. Like Caroline says, everyone has a story to tell -- all we have to do is tune in and listen up.

She lives, writes, and teaches in Ottawa.
Angela Flemming Photography